What can be more fitting for this time of the year than a few chilling tales! If you are looking for stories to share around a bonfire or by candlelight this Halloween season look no further than the Campfire Stories series by Barbara Smith. Each book has many chilling and thrilling tales set across Canada, are appropriate for all ages, and includes helpful tips on how to tell a great story.

To give you a little taste, here is an excerpt from Campfire Stories from Coast to Coast.

Sailing a ship across the frigid waters of the Atlantic Ocean in the nineteenth century was a tough job that required tough sailors, and the captains of those ships had to be even tougher. Many captains were so tough that they had lost every shred of humanity they ever had. When that was the case, the only thing left that mattered was completing the voyage alive and making a profit—any way they could.

A man named Baker was the captain of the Ellen Austin. She had set sail from England and was nearing her destination of St. John’s, Newfoundland, when her crew sighted an unidentified schooner drifting aimlessly in the water nearby. Baker ordered the lookout to call to those aboard the unidentified ship. There was no reply.

Baker ordered his ship to make its way closer to the mystery vessel so that he could get a better look. When they were closer, he hailed the captain, but only the sound of his own voice echoed back at them. He brought the Ellen Austin closer still and commandeered four of his sailors. Together, they launched a small boat and rowed to the schooner. The five men boarded the mysterious vessel with their weapons drawn.

Once they were on board, the curious men searched the ship from stem to gudgeon. Everything on board was in—well, shipshape condition. There were no signs that there had been violence or even a struggle onboard. The bunks were all neatly made, and the mess was well provisioned. But there wasn’t a soul on board other than themselves.

Strangely, though, the schooner’s nameplates had been removed and her logbook was missing from the captain’s cabin. By now the sailors from the Ellen Austin had lost their curiosity and wanted nothing more than to flee from this unnatural ship. Even Captain Baker was uneasy, but he knew that salvaging the abandoned craft would be highly profitable, so he set up a new logbook and, under the day’s date, noted that his crew had taken over the abandoned craft. He ordered the four men who had accompanied him to stay aboard and sail the craft into St. John’s, following his ship, until they had docked at the harbour so there could be no question of who was owed the salvage proceeds.

The first day, the skeleton crew in the nameless schooner was able to keep pace behind the leading ship, but that night a violent storm crossed the paths of the ships. High winds and even higher waves forced the ships farther and farther apart until all contact between the two was lost.

By the next morning, the bad weather had passed and the waves calmed. Soon the crew of the Ellen Austin spotted the schooner in the distance. Much to Captain Baker’s shock, the other vessel appeared to be drifting aimlessly again. For a second time, he ordered his ship to approach the other one. This time the four sailors he chose to accompany him weren’t at all curious—they were flat-out terrified, but they knew that disobeying a captain’s orders was a serious offence.

What they found on board horrified them. The ship was once again deserted, and the new logbook had vanished—but nothing else appeared to have been touched.

Despite having no idea what fate had befallen the first four members of his crew, Captain Baker ordered this second group of four to stay on board the schooner. The men begged not to be left behind on the mysterious ship, but in the end, they had no choice but to obey orders.

Soon, another North Atlantic storm blew up. The lookout manning the Ellen Austin did everything he could to keep his trailing shipmates in sight, but it was hopeless. The weather was so bad that he could barely see his hand in front of his face. By then, even Captain Baker knew he was dealing with forces well beyond his own. He ordered his ship to sail for St. John’s as quickly as possible.

And that, for the captain and the remaining crew of the Ellen Austin was the end of the story. Until their dying days, not one of them ever saw those eight shipmates or the mystery schooner again.

Hikers along Newfoundland’s beautiful rugged east coast occasionally report seeing an old-fashioned schooner drifting aimlessly out in the ocean. Then, when they look again, a fog bank has rolled in and the ship is nowhere to be seen. 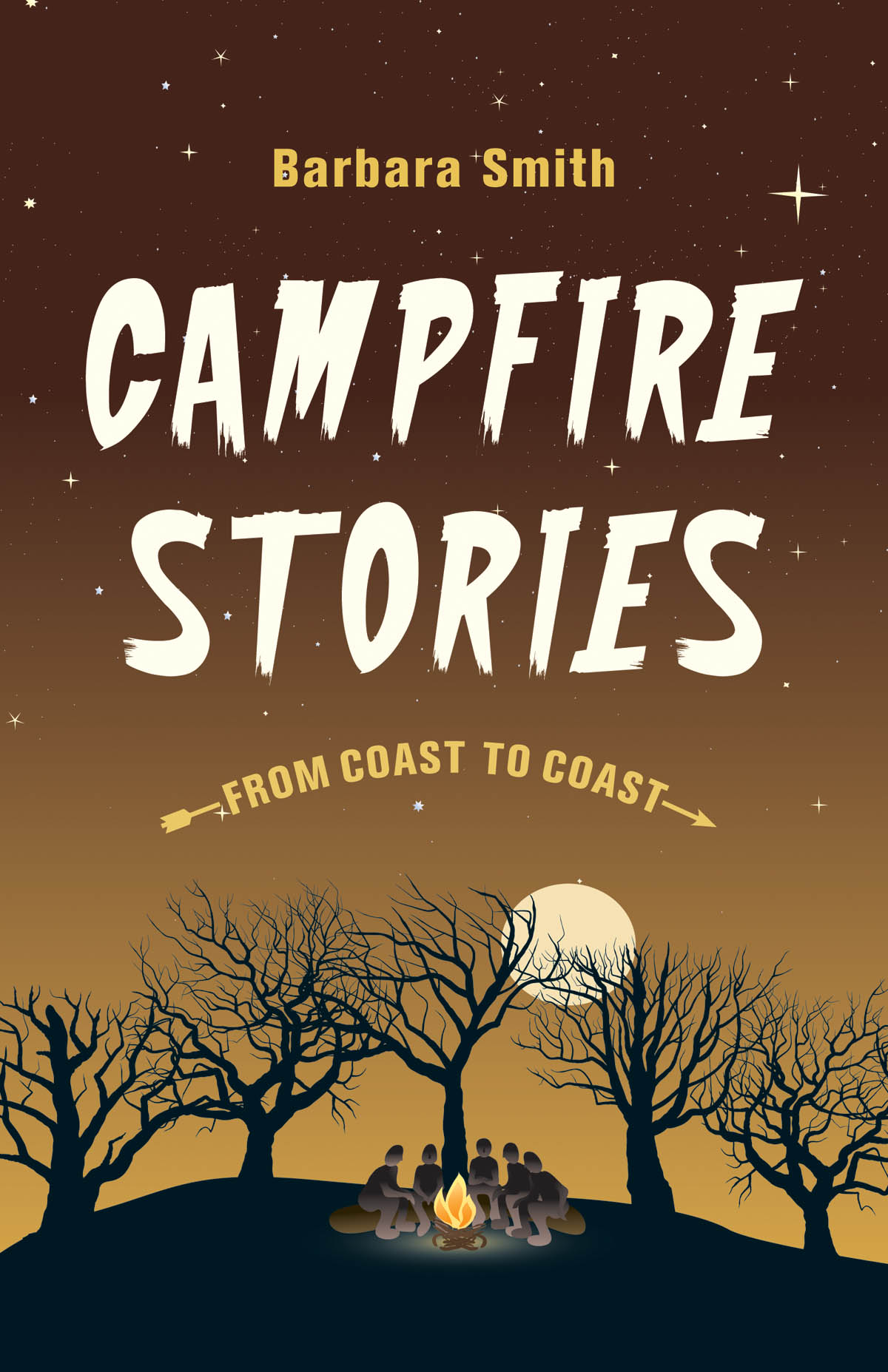 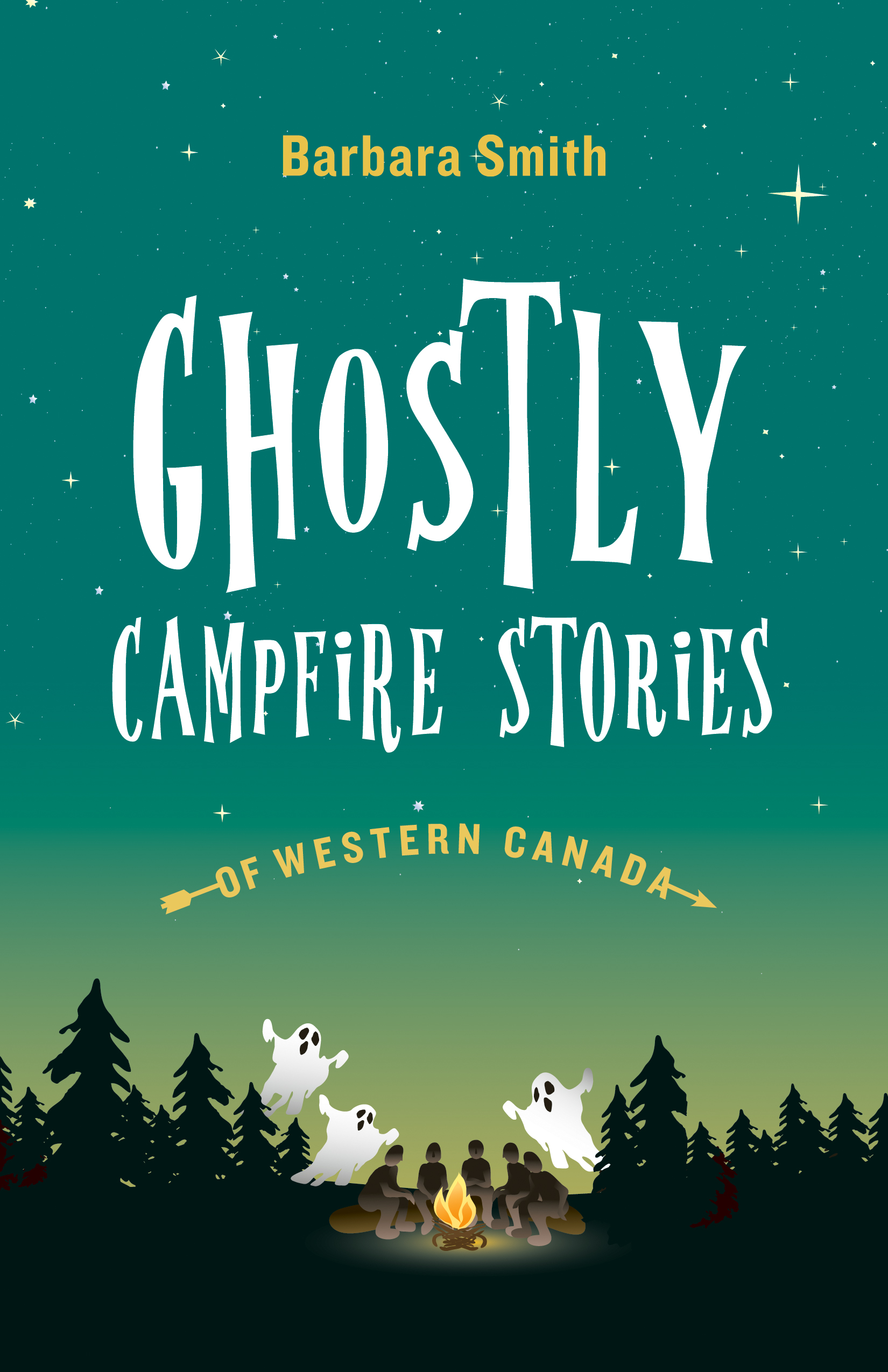 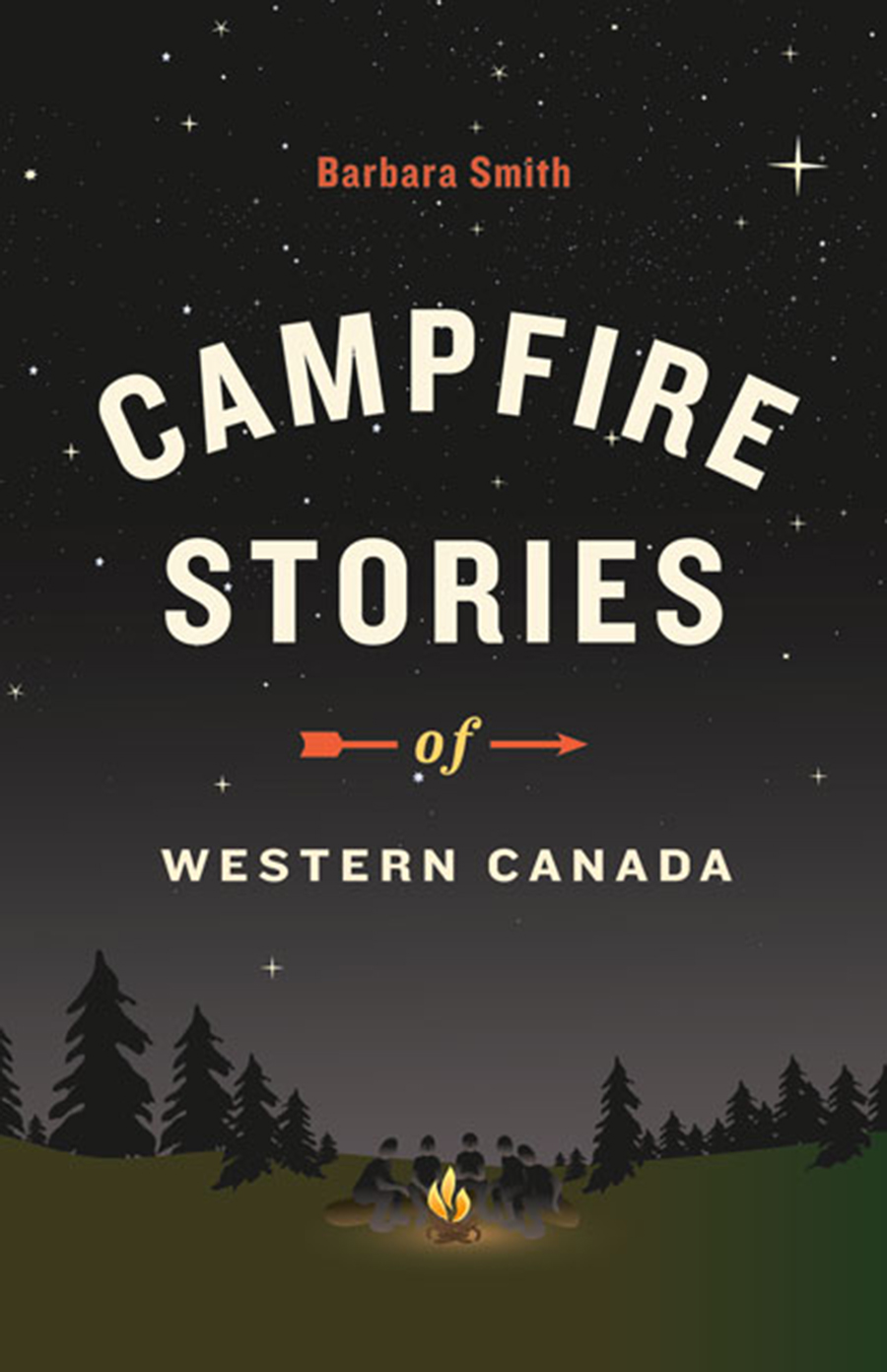