Guide Your Next Adventure

Are you ready for summer adventures? Whether you are exploring the great outdoors or the natural wonders of your own backyard, consider these books in the list below to guide your journey. 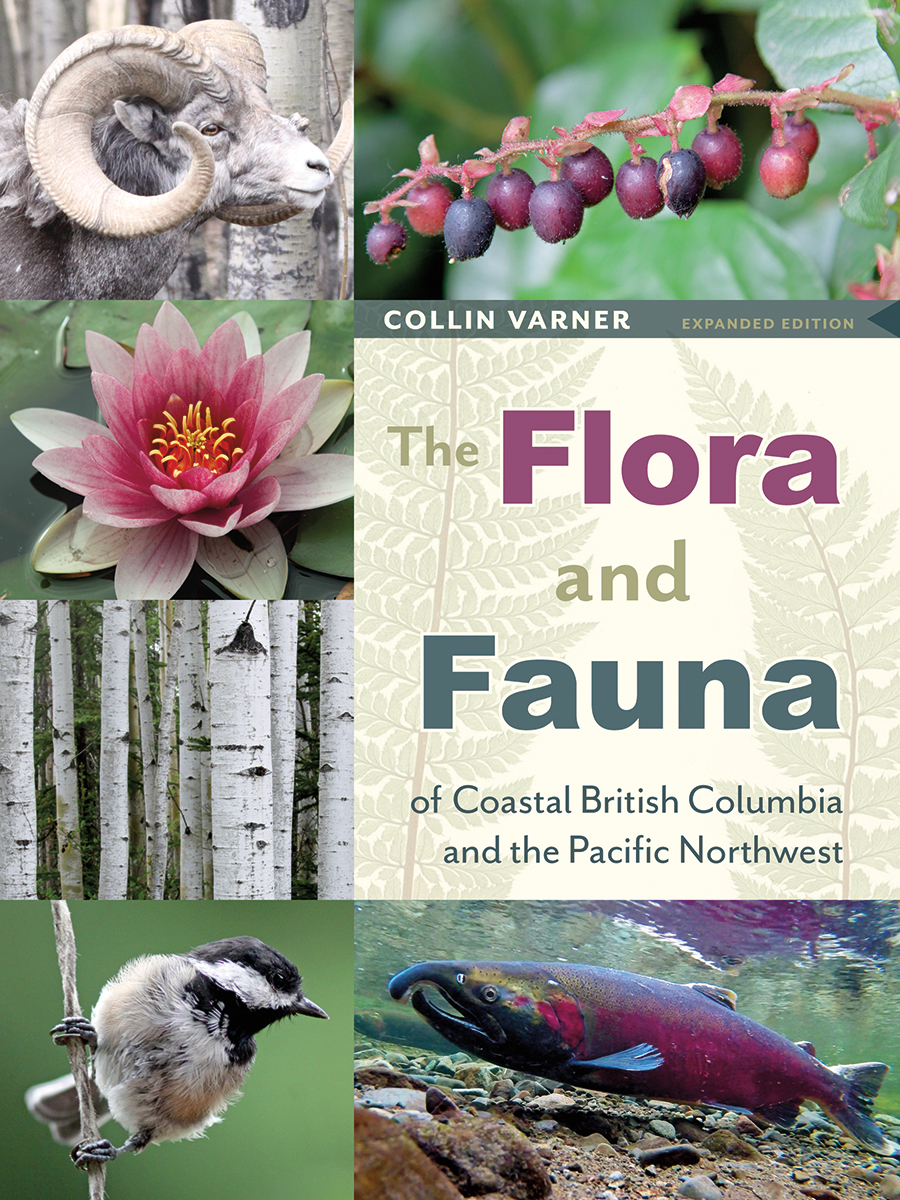 The Flora and Fauna of Coastal British Columbia and the Pacific Northwest: Expanded Edition
By Collin Varner
$39.95 CAD

A newly updated, expanded edition of the spectacular bestselling field guide to the plants and animals of the North America’s Northwest Coast. 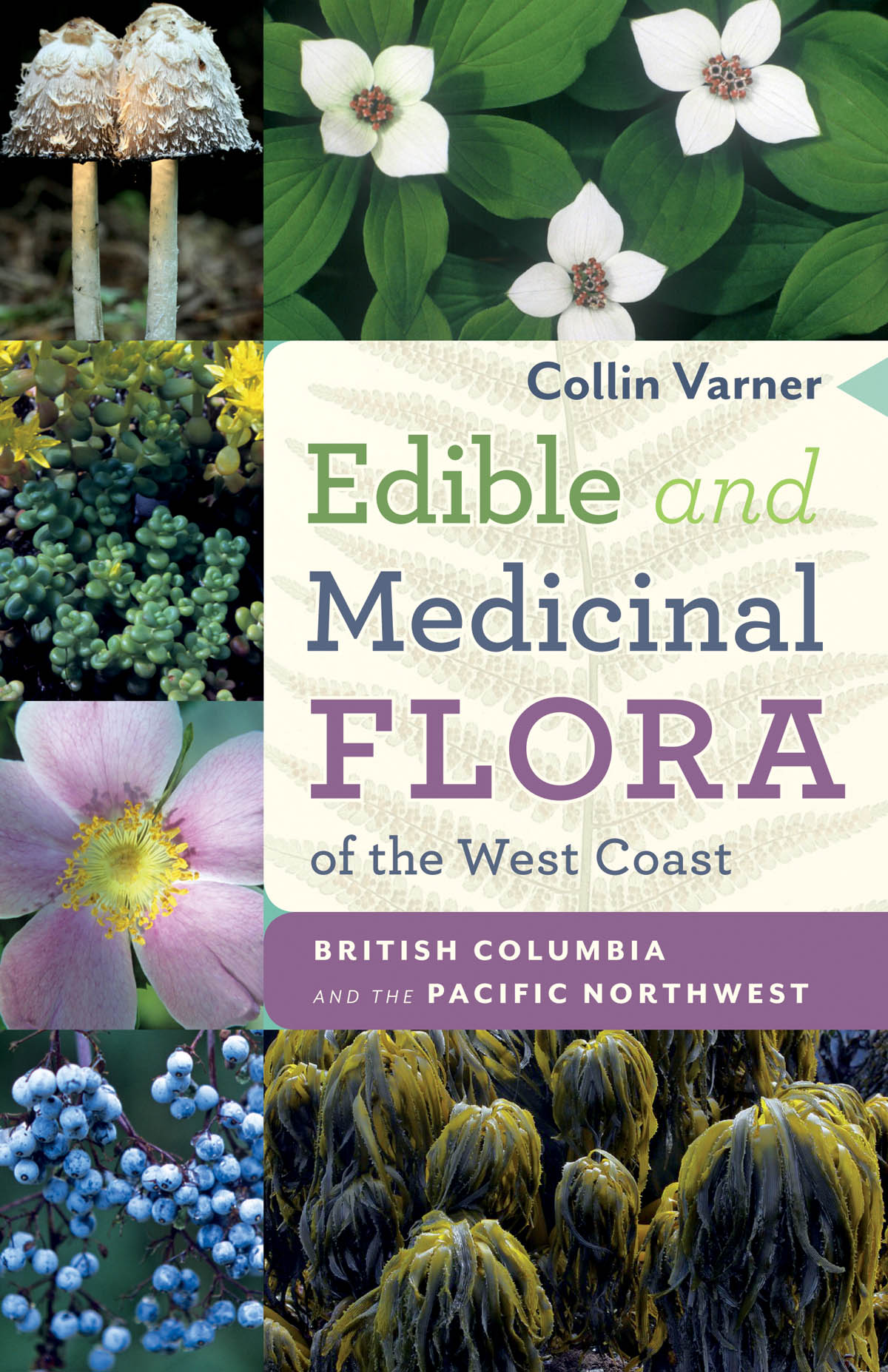 Edible and Medicinal Flora of the West Coast: British Columbia and the Pacific Northwest
By Collin Varner
$22.95 CAD

A clear, concise guide to more than 130 edible and medicinal plants and funghi that grow wild throughout the west coast of British Columbia and the Pacific Northwest states.

An engaging, informative, and visually stunning tour of the numerous native, introduced, and ornamental tree species found in Vancouver’s Stanley Park, combining a wealth of botanical knowledge with a fascinating social history of the city’s most celebrated landmark. 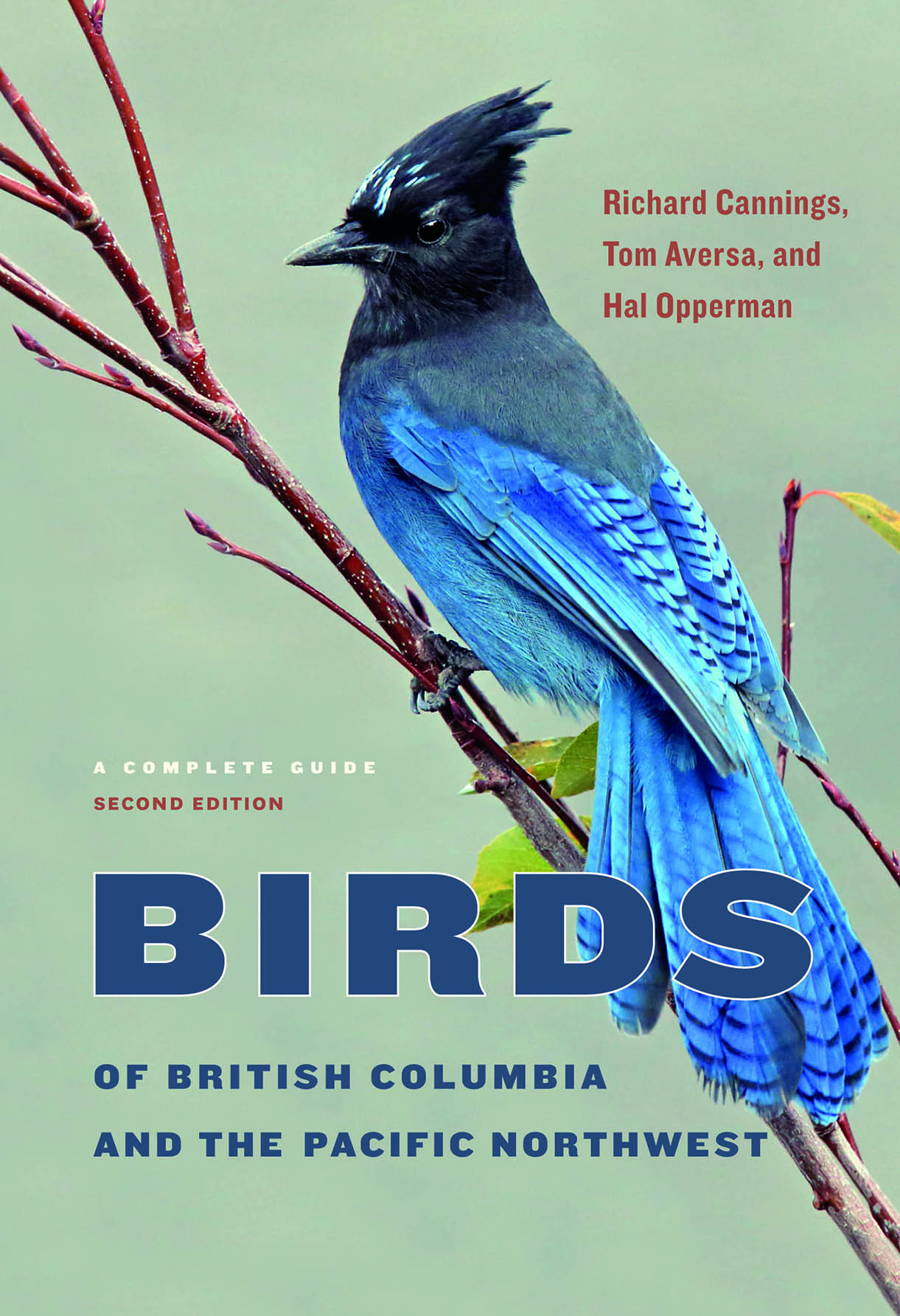 The ultimate bestselling field guide to birds of the Pacific Northwest bioregion, now fully revised in its Second Edition! 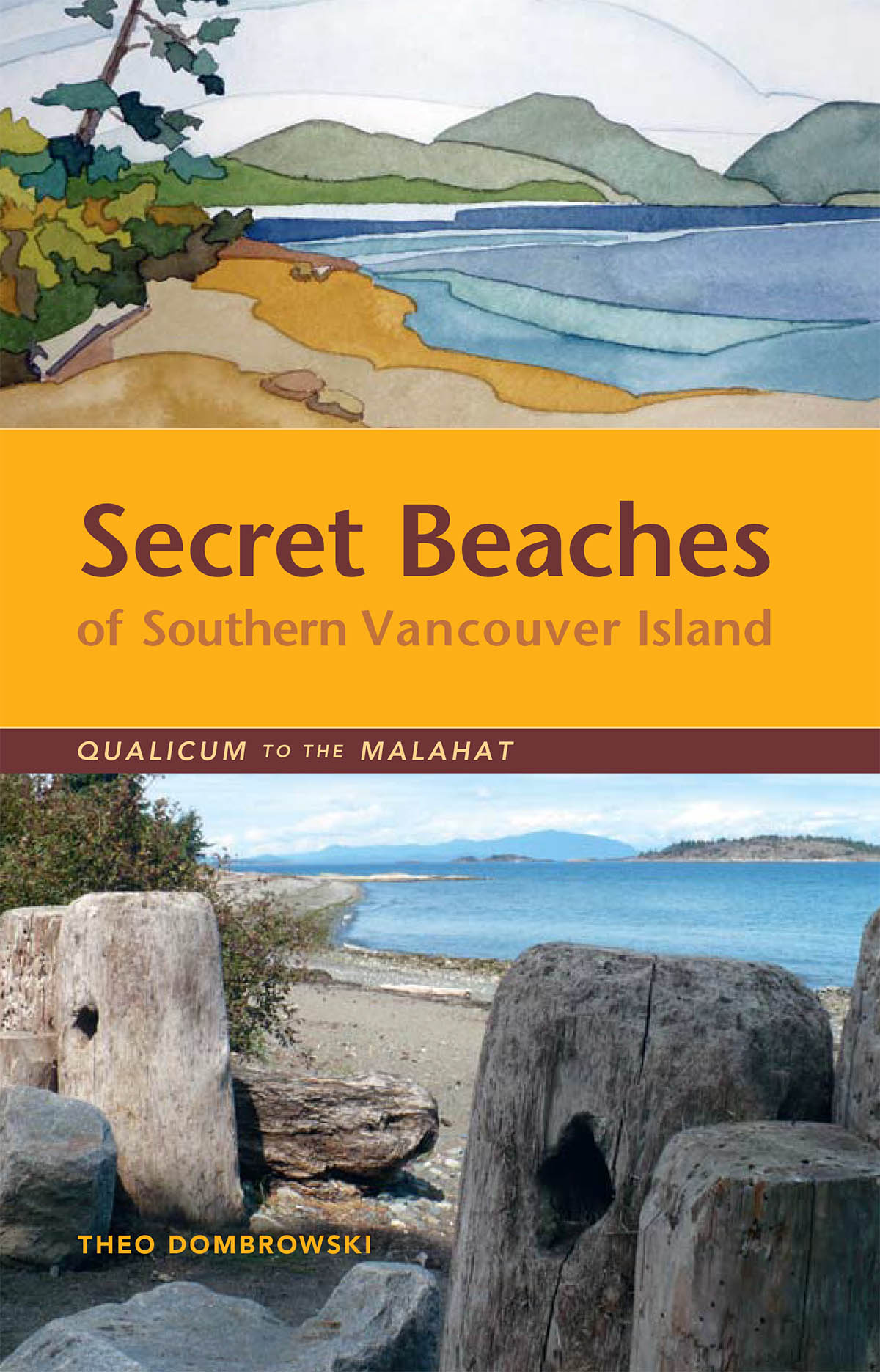 This is your guide to dozens of spectacular and often hidden beaches on the eastern coast of Vancouver Island between Qualicum and the Malahat. While some of them are well used by people living nearby, many are virtually impossible to find without combing through official maps and back-road guides. From tiny rocky coves to broad sandy beaches, these public-access spots are enormously diverse. 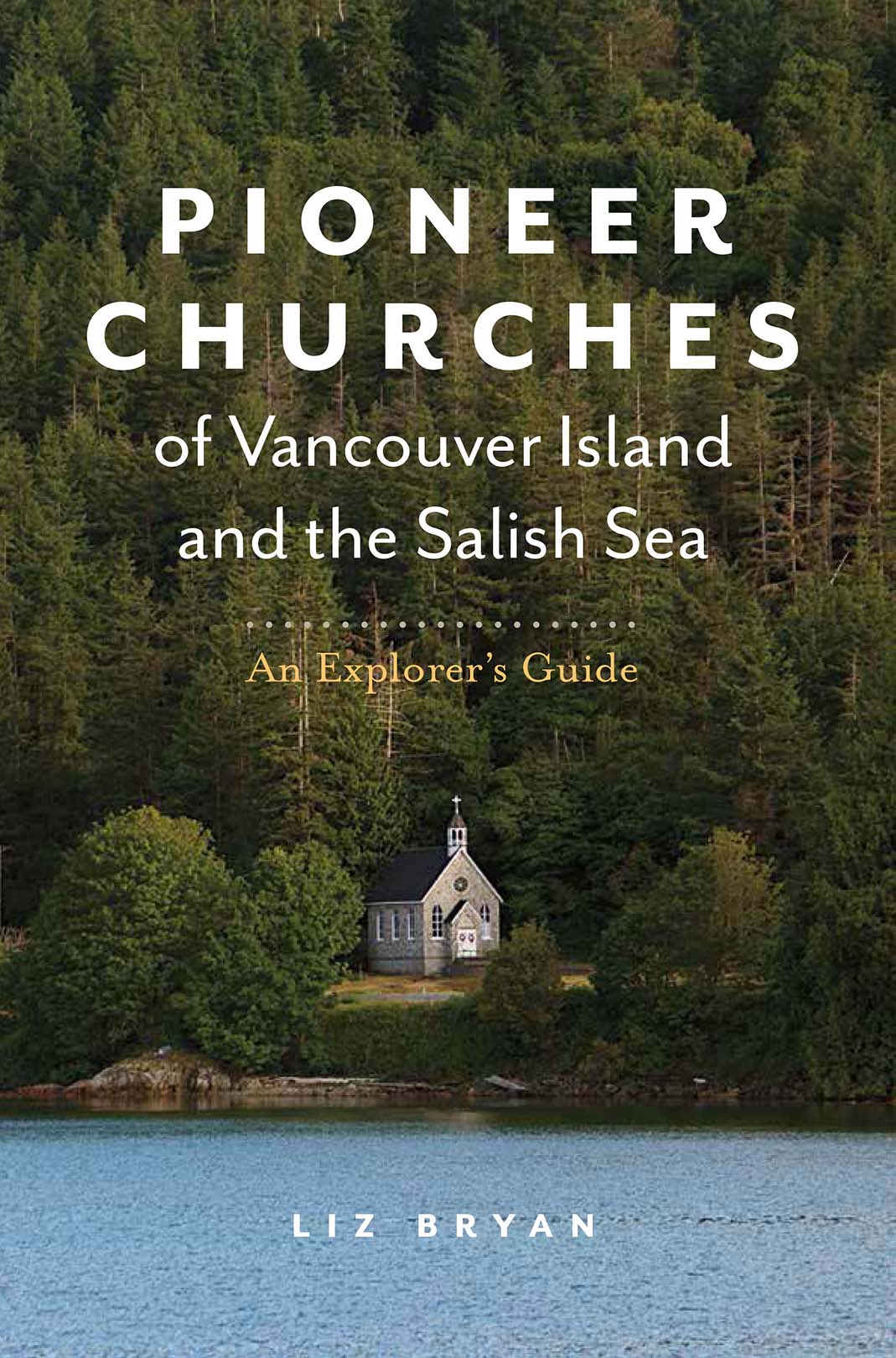 Pioneer Churches of Vancouver Island and the Salish Sea: An Explorer’s Guide
By Liz Bryan
$24.95 CAD